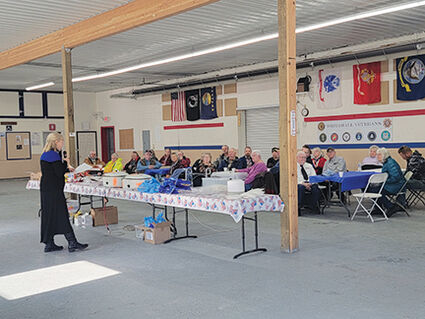 The Whitehall Fishpond is celebrating its 100-year anniversary in 2022. This artifact symbolizes the patriotic community it was built for, Whitehall, which has always been a patriotic township.

During World War I an enormous flagpole, similar to the flag pole at Whitehall Truck & Towing on Highway 55, was erected in honor of local troops deploying. A farewell dinner was held at the theatre with 282 in attendance. Town women knitted socks and sweaters for local boys enlisted. Patriotism was in full swing.

Letters home were printed in the local paper and some were read at church servic...