Our Town 100 Years Ago...December Part I 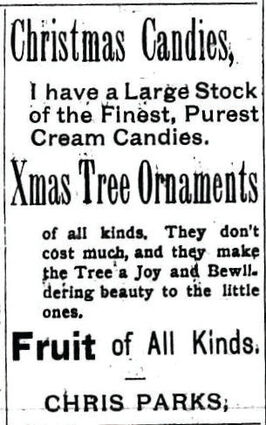 In December 1896, the entire United States was in the grip of a strong winter. The Great Northern and Northern Pacific railroads were struggling to keep their lines open due to heavy snowfall and a deadly rail accident occurred at the Mullen tunnel east of Missoula. William Steinway of piano manufacturing fame died of typhoid fever. Congress was making "Laws Without End" with 1456 measures on their calendar. The Treasury Department reported that the government spent more than it took in. Here in the Jefferson Valley, politics were surfacing after the general election and with a new editor a...