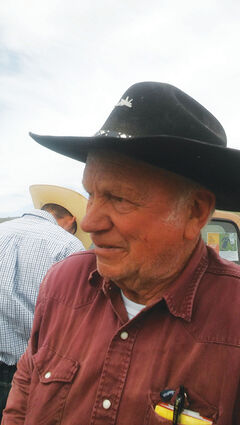 Robert (Bob) Sims passed away on December 1, 2022. He is survived by Connie, his wife of 57 years, his daughter Marlene Welch, his son-in-law Cory Welch, and grandson Caleb.

Bob was born July 13, 1947. His family moved to Florida in 1955, and he later attended the University of Florida, earning a Master's of Engineering in 1965. Bob worked at Pratt & Whitney Aircraft for nearly 30 years and was involved in multiple aerospace and defense projects throughout his career. Bob was outstanding in his field, earning the United Technology's George Mead award for Engineering Excellence.

Bob retired in 1993, and he and Connie began a new adventure with a cattle ranch in Montana.

For 30 years, Bob and Connie ran a successful cow/calf operation.  As a rancher, Bob was often out standing in his field. Bob was also active in the community, participating in and leading various organizations that benefitted the area.

Bob's wisdom, wit, and genuine concern will be missed by all who knew him. A Celebration of Life is planned for Sunday, December 11, 2022 from 1 to 3 PM at the ranch.