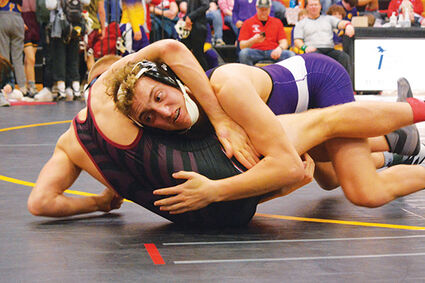 After two days of competitive wrestling among 21 boy and 13 girl teams, the Whitehall boys placed second and the girls placed sixth. Whitehall entered 19 boys and two girls into the tournament, earning eleven medals.