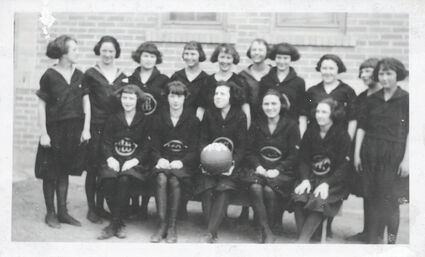 As January moved toward February, politics, and science were clashing. In Boston, a woman was removed from the courtroom because the defense council said she might hypnotize the witnesses. The eminent Dr. Berman was summoned from Germany to St. Petersburg to help the Czar recover from severe vertigo. In Montana, the legislature was gearing up for a new session with Democrats in the majority, and overtures to bring members of the populist party to their side were not going well. Under Sheriff Curren, from the Missoula area, returned from Blackfoot country without finding Lou...