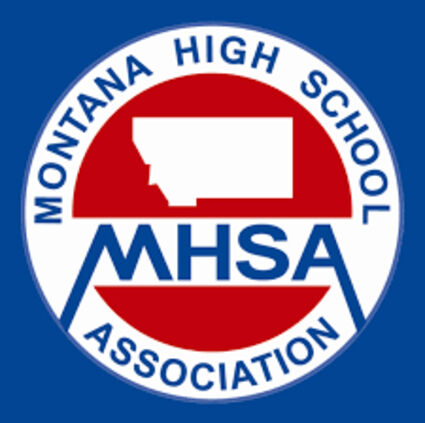 The Montana High School Association has amended its rules for co-ops, announcing Thursday that any schools whose combined enrollment exceeds the maximum limit for a class will compete in the next class up.

The decision was made at the MHSA's annual meeting on Monday, January 16 in Missoula.

The amendment comes after the MHSA voted Saturday to allow the Drummond and Philipsburg football co-op to remain intact. The organization had initially opted to dissolve the highly successful co-op, but after a well-attended meeting in Missoula the Executive Board opted to retain the co-op and revise its...