Column: Over a giraffe

A large part of my job is covering high school sports and in the fall a fair portion of my time is spent under the "Friday Night Lights".

It's usually a lot of fun, but sometimes people can change that in a hurry.

When I'm covering a game I like to be on the sideline to get the best possible view I can. I used to spend my time in press boxes, but that is too far away from the action. Also in Whitehall the "Crows Nest" is about the size of a master bathroom and already has a public address announcer and scorekeeper so I really couldn't sit there if I wanted to.

At a game earlier this season, I decided to make my way to the school to go into the bathroom entrance to warm up. As I was walking someone approached me and asked why I was always in his way. He was referring to me standing on the sidelines and then asked where I was from. I'm not sure if he was joking, but even if it was it was a complete unnecessary conversation. It was cold, my bad knee hurt, and after dealing with gruff people all week I wasn't in the mood for pleasantries.

I am not sorry I was impeding his view because I was doing my job. And why would someone approach somebody doing their job. I have grown to love the Trojans, but at the same time I am at events for a reason and it is still work.

I generally stand in the same spot unless the ball is near the end zone so he easily could have moved, or better yet gone and sat in the elevated stands where you could most likely see over a giraffe.

This encounter has unfortunately been the norm lately and it is getting old. I'm not quite sure where people get the audacity to treat other people like crap, but I've had enough and am not pleasant about it. Rather than treating business owners or employees with respect, some people are just as rude as can be without a care in the world.

I used to turn a blind eye to this sort of behavior but it happens more and more and I'm over it. There are so many nice people in this world it is really unfortunate a few bad apples have to be jerks.

And it's just not me who has had to deal with this type of behavior.

While I was typing up a football story the day after I was obstructing views, Melissa went to take pictures of the fall festival in Legion Park. She came back into the office crying. I asked her what had happened and she told the story of being verbally assaulted by someone attending the festival. Melissa had taken her picture and the lady snapped. She went on and on about how it was illegal to snap her picture without permission and then proceeded to unleash a wrath of fury on the media.

Thankfully Melissa stood her ground and said there is nothing illegal about taking her picture and explained this is just a small community newspaper who does their best to cover the local area. As Melissa was trying to explain herself the companion of the lady shooed her away like she was a dog that had run into a yard. Seriously, who acts like that?

She was just doing her job, didn't need someone to lash out. It's not like this paper is full of news either for or against the President of the United States, and it certainly not full of fake news so that lady was off her rail.

There are bullies all over the place and its time people start standing up to them.

There have been several other instances in the past couple weeks, but it appears it's par for the course, but it shouldn't have to be. I have cranky days, but I just keep my mouth shut, that is unless someone is being mean.

I'm hoping the next few weeks involves a lot more nice, either that or a lot more silence. Doing one of the two isn't that hard. 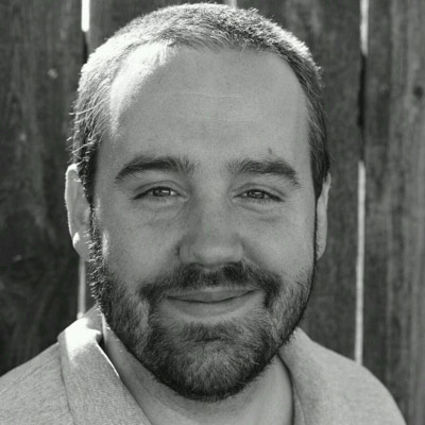