RECIPE OF THE WEEK: Eggs with Chorizo for Cinco de Mayo 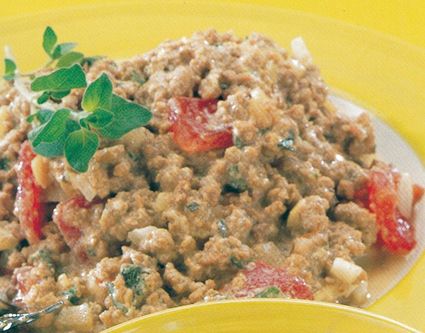 Some Cinco de Mayo festivities may be scaled back this year, but those who want to celebrate at home can still enjoy Mexican...