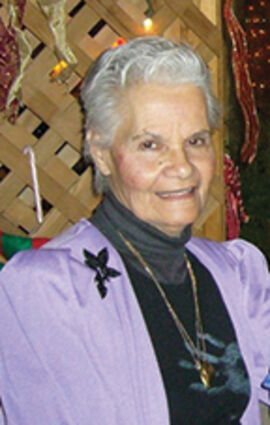 Betsey Anne Hallila, of Whitehall, found her angel wings on November 27, 2021, passing quietly and peacefully with her son and daughter by her side.

Betsey was born on December 12, 1937, in Winooski, Vermont. She was the youngest of seven children who all grew up in Florida. She married Calvin Hartford; after her divorce, she moved to Montana, where she raised her five children.

Betsey was a strong, independent woman who had various jobs in the restaurant business, as a CNA in multiple hospitals, as a Physical Therapy Aide, and finally retiring as an RCA from MDC.

Betsey was a very active...