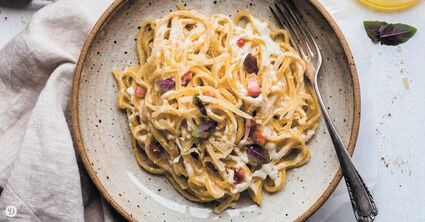 You're wondering what an Antbear is? It's an aardvark, an African animal that eats ants.

I recently had Biniam an African buddy of mine visit. He was very shocked that we had a car, because he was told that everyone in Montana had a horse and no electricity. He was right that we still had an outhouse and no shower. Having no shower make him feel at home, because in Africa all they have is a river to-do most of everything. He was concerned that we did not need a safety person when doing whatever in the river, couldn't believe there was no animal in Montana`s waters that eats toes!