This Month in Montana History: August 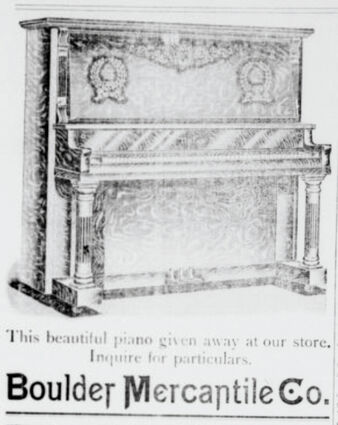 August 9th-10th 1877, 145 years ago: The Battle of the Big Hole is fought between the US Army's 7th Infantry Regiment and the Nez Perce tribe. The battle was part of the five-month Nez Perce War, caused when the US broke the Treaty of Walla Walla and forced Nez Perce to relocate to a reservation in Idaho territory. The results of the battle are inconclusive, as both sides suffered heavy casualties.

August 6th, 1890, 132 years ago: Railroad station at Elkhorn opens. The station would run until 1939, after which the Northern Pacific cut its service and removed its tracks.