This Month in Montana History: December 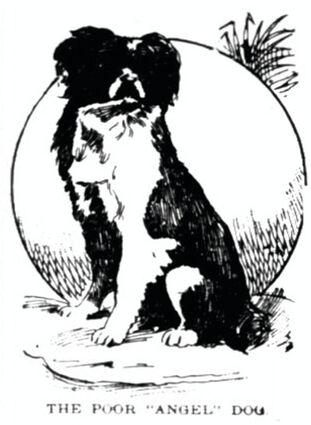 December 16th 1862, 160 years ago: William A. Clark is born in Colorado. Clark would serve as an attorney in Virginia City for 25 years before being elected to Congress in 1895. In 1912, he would become Judge for the Fifth Judicial District from 1912 until his death in 1921. Most notably, he was the judge in the case against Butte Mine Worker President Muckle McDonald, whom he sentenced to jail.